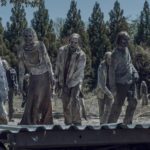 We are all accustomed to the Facebook arbitrarily (especially when it's against a conservative) deleting accounts or posts because they don't "meet community standards" but this is the first time I've heard of them randomly labeling people dead. Over the last half hour or so, reports have started pouring in from Facebook users that the social network has suddenly … END_OF_DOCUMENT_TOKEN_TO_BE_REPLACED 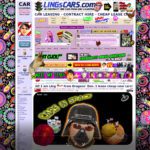 One problem I've encountered with some website owners is that they tend to think in terms of their own preferences instead of trying to appeal to their target market. Over the years I've had many conversations in which I attempted to explain that not everyone thinks the same way or has the same preferences and most of the time the website, the marketing presentation and … END_OF_DOCUMENT_TOKEN_TO_BE_REPLACED 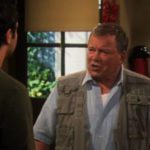 I'm listening to the news this morning and they have a segment on a guy that Tweets what his dad says. After hearing a couple of his Tweets, I decided to check out the guys Twittering, and it was a riot. As someone who grew up with an "honery old fart" for a father (who's favorite saying was "full of shit and twice as honery"), I can see the appeal of this guys Tweets, so … END_OF_DOCUMENT_TOKEN_TO_BE_REPLACED