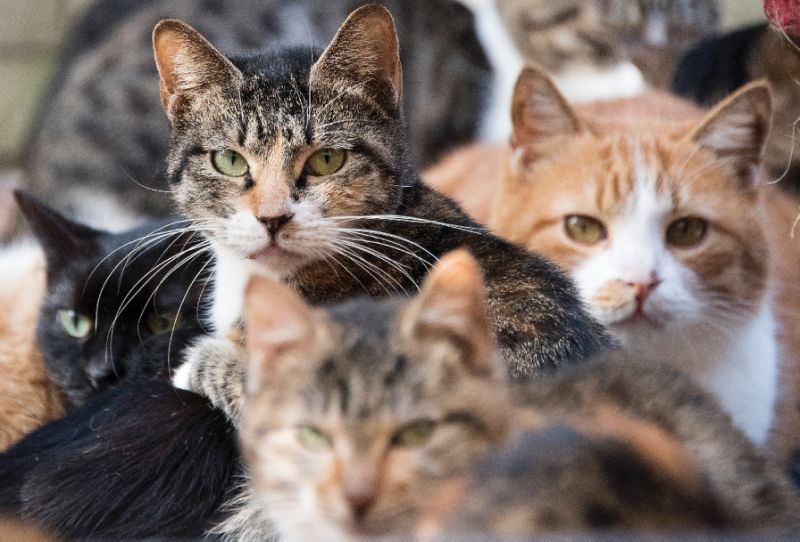 A stray cat is a prime suspect in Japan for the attempted murder of an elderly woman. This one has the makings of a B Horror flick – sometimes the ruth is stranger than fiction.

A Japanese police probe into the attempted murder of an elderly bedridden woman has reportedly led to an unlikely suspect: a stray cat. Mayuko Matsumoto’s daughter found her bleeding profusely from about 20 cuts to her face on Monday at her home in a mountainous region of southern Japan. Police